When It Comes to Condos, Tampa Is No Miami

Altura | Premier Luxury Condo Tower at Bayshore Boulevard – Tampa > News > When It Comes to Condos, Tampa Is No Miami 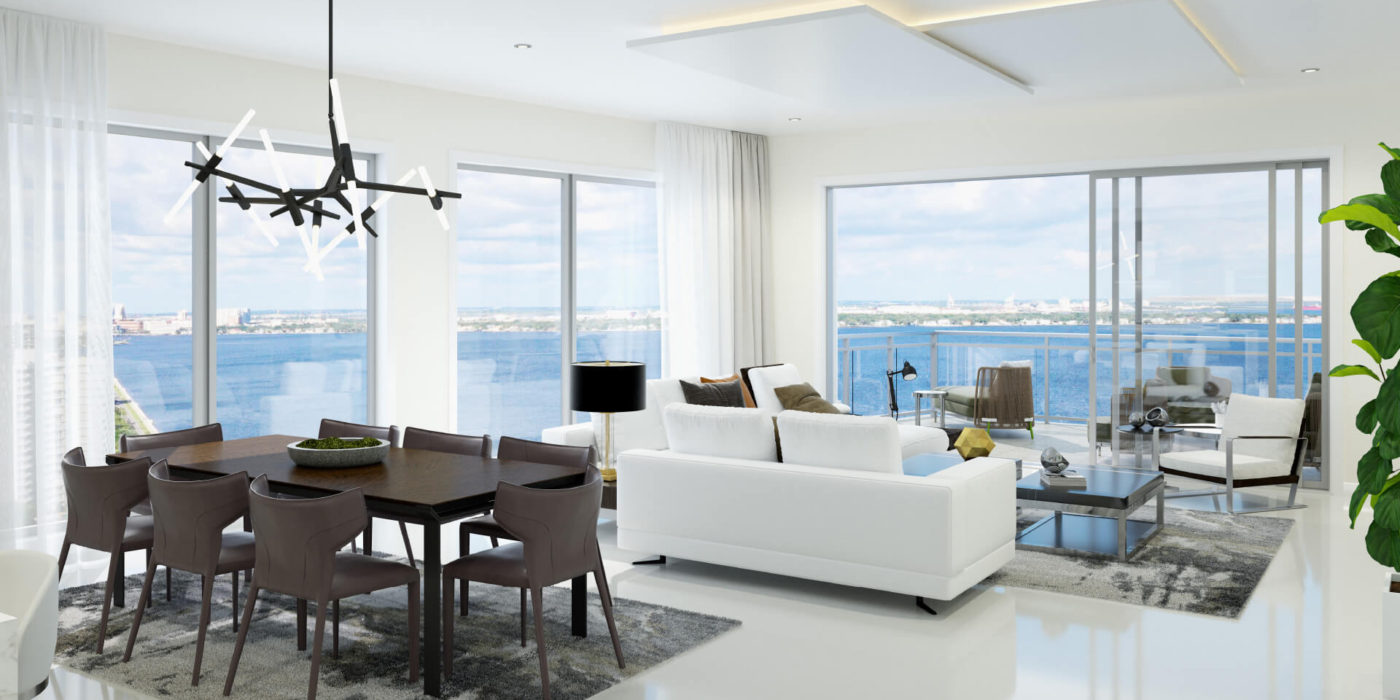 Miami’s condominium market is prompting concerns about overbuilding in South Florida, but the outlook in Tampa on the state’s west coast is more upbeat.

Florida has been one of the nation’s top markets for multifamily construction in recent years, with builders focused on rentals in many of the state’s largest population centers, including Tampa Bay. But metropolitan Miami, a widely watched market nationally, appears to be one of the only areas in the Sunshine State with high levels of condo construction, analysts say.

While condo developers have been building in Miami ever since the housing bust ended in 2011, leading to a glut of units for sale, development in Tampa largely has been restrained, said Anthony Solomon, owner of Ronto Group, a Naples, Florida-based development firm.

Ronto is preparing to test that Tampa market with a 22-story luxury tower. Altura Bayshore at 2907 S. Ysabella Ave. is about two miles south of the revitalized downtown that includes the $3 billion Water Street Tampa, one of the largest mixed-use developments in the country.

Unlike many projects in Miami with hundreds of units to sell, this will feature just 73, Solomon said in an interview. And while Miami has relied heavily on foreign investors in recent years, the Tampa market is more stable with buyers who tend to want primary residences, he added.

“When you see the difference, it’s eye-opening,” Solomon said of the two Florida markets. “If we’re talking to foreign buyers, they’re from Canada, and this is their home. That gives us a lot more comfort.”

Altura Bayshore units will range from 2,176 to 3,575 square feet and be priced from more than $1 million to $2.9 million. The average price will fall between $1 million and $2 million, according to Solomon. Residents will have water views of Hillsborough Bay on one side and of South Tampa to the bay on the other side. They will be within walking distance of shops and restaurants, while the building will feature a rooftop lounge and pool.

Ronto plans to open a sales center in the fourth quarter and break ground once 35% to 50% of the units are under contract. Solomon expects a groundbreaking next fall and an opening in 2022.

Solomon is not the only developer who sees opportunity. Ascentia Development Group announced plans for a 34-story condo in downtown Tampa, and the firm also is building a 24-story project nearby. Two Roads Development is planning a 50-story condo in downtown Tampa that would be the tallest building on Florida’s west coast. Meanwhile, Water Street Tampa developers have said a second phase of that project could include condos, but for the most part condo development in the city has been modest, said Jack McCabe, a housing analyst in Deerfield Beach, Florida.

He noted recent stock market volatility, and said he expects a recession in the next year or so. But any slowdown likely would occur before Altura Bayshore is completed, McCabe said.

Solomon’s “timing is probably going to work out well,” McCabe said. “It’s a whole lot better to be breaking ground at the end of next year than it would be finishing construction. His big key will be, can he get the preconstruction sales during recessionary times?”

Solomon said he’s betting on a Tampa market that has been one of the top job-producing areas in the nation in recent years. Florida Gov. Ron DeSantis said Friday that Tampa Bay remains first among the state metropolitan areas in job demand. The Tampa area also retains its top ranking in the state for high-skill, high-wage science, technology, engineering and math occupations, the governor’s office said in a statement.

“Tampa is really coming into its own as a major metropolis,” he said. “It’s still affordable, but it’s getting more hip, more cosmopolitan all the time.”

Ronto has built condos and apartments in Naples and Fort Myers, Florida, south of Tampa. The 52-year-old company also is a land developer that has sold property to Lennar Corp., Pulte Group and other major homebuilders.

Despite the market conditions in South Florida, Solomon isn’t ruling out building in that area at some point.